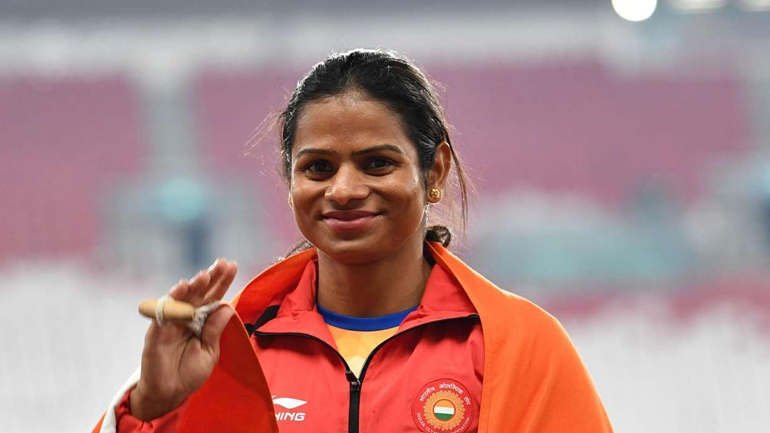 It has been six months since Article 377 was removed, but there is much that needs to be done

That being said, it’s now been a few months since the legislation has been passed and it is important to understand the changes and the pace of changes.

As a result, people from the lesbian, gay, bisexual and transgender (LGBT) community in India have faced legal and social difficulties.

Most people from the community in India have remained closeted, fearing discrimination from their families and friends who might view their sexual orientation as shameful, unnatural and even an illness.

Reports of honour killings, attacks, torture, abuse and ostracisation of the LGBT community members are not uncommon in India. The law and the attitude of the society, both drove the community and the issue underground.

With the removal of Article 377, consensual acts are legal and the LGBT community should now be able to lead the life of dignity it deserves, find equal opportunities to work and also form intimate relationships of their choice without being harassed or demeaned. This change has been widely condoned and welcomed and has helped several people from the LGBT community to come out of the closet and proudly acknowledge their identities.

And still, the journey is not yet complete. While the law has changed and people are coming out in the open, the issue still largely remains unaddressed.

The removal of Article 377, places the responsibility on society to implement this change in spirit. This is where institutions and workplaces can play a positive role.

Framing the LGBT community’s inclusive policies in the Indian workplace received a legal boost from the Supreme Court. On September 6, 2018, the apex court unanimously struck down a part of Article 377 of the Indian Penal Code (IPC), excluding all kinds of adult consensual sexual behaviour.

In its judgment, the court emphasised the fundamental rights of the LGBT community to live with dignity, without any stigma attached to their sexual orientation, while enjoying equal rights under the Constitution and equal protection under the law.

Since a substantial part of time is spent at the corporate workplace, responsibility also falls on businesses and companies in India to draft inclusive policies for the workplace. This means implementing and reinforcing policies, processes and norms that establish a safe and non-discriminatory work environment and promote diverse representation.

There are three elements here; policy, driving the right culture and environment and impacting mindsets.

Besides promoting diversity in recruitment practices and establishing clear rules of conduct, companies should begin the conversation by extending social and legal benefits such as medical benefits, insurance etc. to employees from the LGBT community.

The company’s position should remain consistent across the board and be communicated via a clear and explicit non-discriminatory policy that lays the groundwork for building an inclusive organisational culture.

Creating an environment where employees from the LGBT community feel safe and proud to work and are respected, need to be identified as key diversity goals by all organisations and should be led from the top.

This is where company norms of communication and social interaction play a crucial part and must actively foster an environment where language at the workplace, chain of command and decision making are open and respectful, and not based on gender or identity association.

Such changes require continuous reinforcement and effort – they can’t be achieved through a single policy action or reaction.

Then, there is the question of mindsets; of intellectually processing who is gay, lesbian, bisexual, transgender and emotionally connecting with them as fellow beings.

Discrimination generally arises from ignorance and unfamiliarity and hence changing old mindsets through meaningful interaction and sharing of experiences, is essential if we want to be truly inclusive.

Confronting societal norms is an important, continuous and slow process. We are dealing with mindsets that have been firmed over several decades, if not centuries, and they won’t be broken with a change in law overnight.

It is imperative therefore that organisations hold periodic sessions and workshops to create awareness, help employees acknowledge and address their biases and thought processes, take diversity initiatives to promote greater participation and offer support and understanding to employees.

Additionally, there should be no acceptance of behaviour in the workplace that can be construed as direct or indirect harassment.

As we all know, legal empowerment is only a tool to promote social change – the doing or undoing of it lies in the hands of people, in our hands.

Every small step we take as individuals, teams or organisations will be crucial in driving inclusion across all institutions and levels. With the Pride month round the corner, it will be encouraging to see efforts by companies to truly embrace this change.