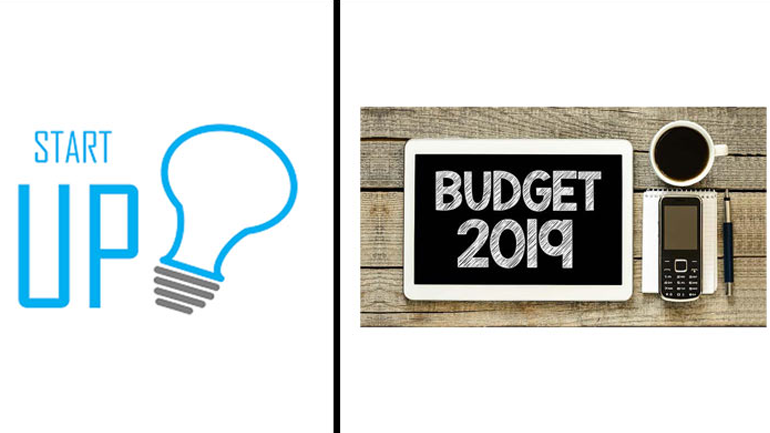 Finance Minister Nirmala Sitharaman on Friday said in the Union Budget announcement that the Government will start a TV channel exclusively for start-ups under the Doordarshan umberalla. This will provide a platform for start-ups to disseminate information in the industry. The channel will be managed and implemented by the start-ups themselves.

Start-up channels exists in huge numbers on the digital platforms to promote themselves, discuss issues and look for investors. The channel would be the first to be a formal television entity dedicated to start-ups and help them with all of these.

India has been ranked third in the world in the start-up ecosystem, as per the Economic Survey tabled in Parliament on Thursday.

“Ranked third in the world in the startup ecosystem, a growing number of domestic Indian enterprises are developing solutions aimed at managing and solving urban challenges. While a majority of these are tech startups concerned with e-commerce and consumer products and services, 2018 was touted as the year of food startups,” the report said.

We spoke to leaders in the start-up industry for their views on the announcement.

According to Vikas Bagaria, Founder, Pee Safe, “This is a great move and hope it gets implemented soon. This will help the ‘media and content start-ups’ to increase their reach within India and inspire others. Further, being a government platform the credibility and authenticity of the news will be checked for sure.”

“Great initiative, the government knows the potential in start-ups. Start-ups are getting so much attention, it’s incredible and this sector can solve some of our country’s problems in healthcare, education and infrastructure,” said Aniketh Jain, General Manager, APAC – Enterprise Cloud Business.

“This is a good initiative by the government. However, the real benefit will come in terms of the kind of content which will be generated. The platform must be simple and easy to grasp and that which provides “Startup Literacy”. Further, the platform must focus on budding entrepreneurs and help them understand the Why, How & When of starting up. Further, if the platform can also be created in multi-languages then it will help in penetrating the rural areas across the country,” said Sumit Kumar, Director, Headsup Corporation.

Sonica Aron, Founder, Marching Sheep, said: “This seems to be an Indian version of Shark Tank (USA) or Gragon’s Den (UK), and both these formats have been successful in setting up and promoting start-ups. This is indeed a good idea and we can learn much from the existing formats and replicate for faster execution.”

“This budget shows that the current government walks the talk, and will go even beyond that. Clarity on Angel tax, which has been a big issue for our community, focus on making payments even more seamless for digital companies of today, as well as bringing out the new Doordarshan-like channel for startups that will have a game-changing effect on promoting micro-entrepreneurs across the country, majorly tier 3-6, where it matters the most – is a big move – plus it also strategically helps tackle the employment story, setting up the foundations for the $5 trillion economy,” said Akshay Chaturvedi, Founder & CEO, Leverage Edu.