How Women can Break Gender-based Stereotypes? 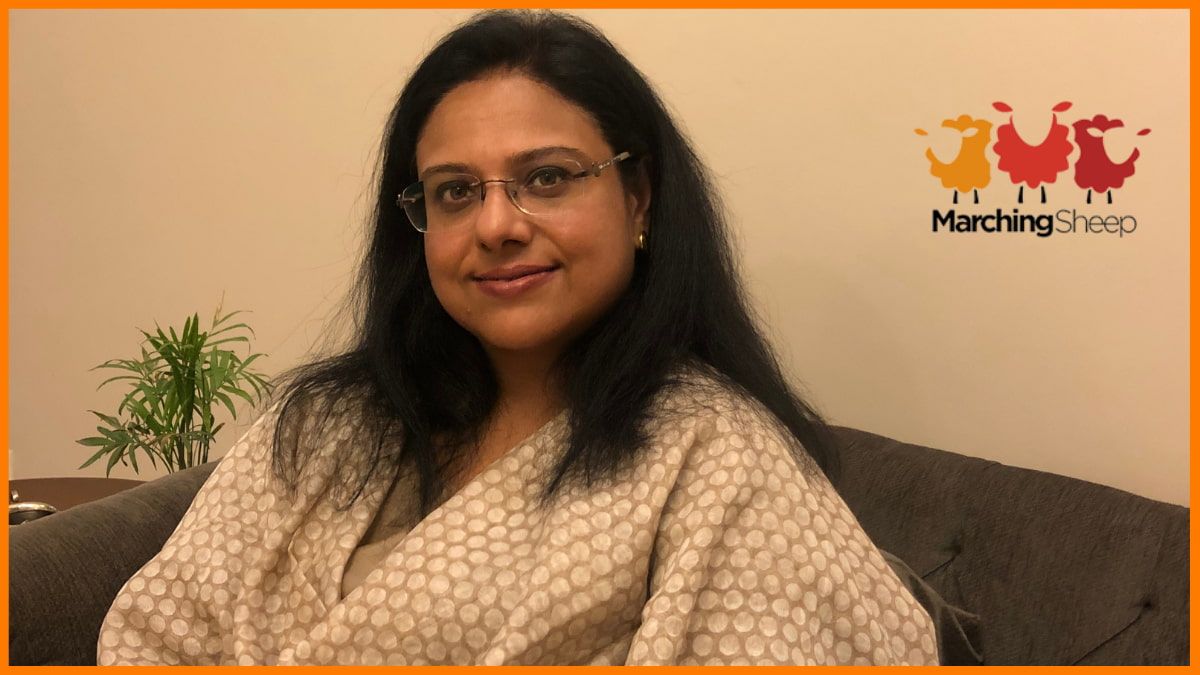 How Women can Break Gender-based Stereotypes?

Women are often associated with communal traits such as concern for others, affiliation inclinations, deference, and emotional sensitivity, while men are associated with agency characteristics such as competence, achievement-orientation, propensity to take charge, autonomy, and rationalism. These traits are not only distinct, but they also tend to be discriminatory: in general, perception is that men should not be very warm (communal) and women should not be overly dominating (agency). There has been a lot of research done on these generalizations, and it indicates that they are consistent across cultures, time periods, and contexts.

According to statistics from the ILO, the total working population in the world in the year 2020 was at 3.388 billion people. Out of this, 45.92% are women. Data reveals, however, that women are underrepresented at all levels of decision-making around the world, and gender balance in politics is still a long way off. Women are also underrepresented as CEOs of the world’s major firms. Only 13 women (2.6 percent) were CEOs of Fortune Global 500 corporations as of August 2020, according to the Fortune Global list—and they were all White. According to a 2020 Mercer review of over 1,100 organizations throughout the world, there is a leaky pipeline for women in leadership, with women’s representation diminishing as levels rise.

To meet the Sustainable Development Goals by 2030, women’s equal involvement and leadership in politics and public life are critical. Women also have various identities and intersectionality. There are women of color, sexual orientation, women with disabilities and from different life stages and generations. To combat stereotypes that revolve around women, it is essential to take an intersectional approach, rather than one that works on the surface and excludes the nuanced identities of women from different walks of life.

Stereotypes are frequently used as shortcuts for generating perceptions of individuals and guiding our judgments, often without people realizing it. Gender stereotypes have far-reaching implications in the workplace. Let us now discuss a few examples of the same.

No Credit Given when Credit is Due

The Repercussions: Competent but Domineering and Dislikeable

When women defy stereotypes and go against ‘norm’ and ‘expectations’ about how they ‘should’ act, they pay a price: dominant women are seen as less pleasant and hireable than males, even if their role and position demands it. Women who negotiated for promotions were 30 percent more likely than men to be labelled intimidating, dictatorial, or confrontational, according to a McKinsey and Co. 2016 poll of more than 30,000 employees.

The assumption that having children reduces a mother’s devotion and performance at work is not only incorrect, but also damaging. It also has an impact on a woman’s capacity to be regarded and compensated equally with her male peers. Due to the widely held notion that women will become pregnant at some time, the “motherhood penalty” also affects unmarried women, as well as married women without children. The mere possibility that a working woman might become pregnant triggers prejudice against her. Even before they decide whether or not to have children, women are confronted with the maternal barrier.

Mansplaining is based on the assumption that women lack the knowledge and comprehension that the explainer possesses. Quite often, the reverse is true. Female employees may feel unappreciated, undervalued, and incompetent as a result of mansplaining. These feelings can lead to lower productivity and a loss of sense of belonging, prompting some women to leave their jobs in pursuit of locations where they are respected and appreciated.

Women’s growth is hampered by gender preconceptions, which lead to biased assessments and decisions. Because of the negative performance expectations that result from the notion that there is a poor fit between what women are like and the traits deemed necessary for effective performance in male gender-typed professions and roles, gender stereotypes foster gender bias. Gender stereotypes that are prescriptive create gender bias by establishing normative standards for behaviour that elicit criticism and social consequences when they are directly violated or assumed because a woman is successful.

Stereotypes are deeply ingrained views that both men and women have held since childhood. Anti-discrimination laws, codes of conduct, diversity criteria, and legal actions are ineffective in combating this subtle kind of discrimination. Raising awareness of these issues is insufficient on its own. While organizations today are adopting holistic approaches where they are institutionalizing inclusive way of working through policies, processes, integrating Diversity and inclusion as an integral part of the business strategy, women themselves too can play a very significant role by taking charge.

Enter male-dominated places with confidence and speak up

Stereotypes will not go away unless people realize how detrimental they are. Women in male-dominated environments can play an important role in raising awareness. Role models (such as Billie Jean King in sports, Sheryl Sandberg’s Lean In programme, and the #banbossy movement) are critical in promoting gender equality and combating gender stereotypes. Advertisers are beginning to deliberately approach women (e.g., Gillette’s “The Best Men Can Be” commercial or Serena Williams’ Bumble advertisement). Every woman today is a flag bearer for spreading awareness about what they are capable of, what they can contribute, and what they bring to the table. Being unapologetically assertive about one’s strengths, unhesitatingly asking for better opportunities, will set examples through action.

Women should anticipate and be prepared to respond to offensive or discriminatory remarks. For example, when questioned on the radio, “What is your favourite position?” Lauren Conrad slightly paused before responding, “CEO.” While such inquiries or statements may have been acceptable in the past, it is now our responsibility to ensure that they will not be permitted in the future. Those who perpetuate gender stereotypes should be held accountable for their actions. We must acknowledge the existence of biases, accept responsibility for them, and retrain our minds to overcome them. Life may not be fair, but we have the power to change it. It is extremely important to call out inappropriate behaviours- verbal, non-verbal, digital so that the message is loud and clear.

Alone, it might be difficult, but together we are stronger. Building or being part of a community or a network of women who support each other navigate through life stages, through career stages, learn from each other on how to tackle difficult colleagues or managers, how to overcome the broken rung or shatter the glass ceiling can help everyone grow and overcome obstacles. Men can also be a part of the allyship journey, as sponsors, as mentors, as guides, as partners.

Keep on learning and growing

Nothing succeeds like success, and an individual is their first and foremost biggest resource. Keep on honing and sharpening your skills and competencies to an extent that no one can deny you a place on the table. Everyone wants a winning card, become one.

Although it may be difficult to detect significant progress, businesses are working to eliminate gender bias in the workplace. However, if we ever hope to achieve or come close to gender parity, we must work diligently and continuously. Everyone should be able to work in a safe and inspiring environment. Use the suggestions above. Build on the initial steps we’ve provided and expand your own approach to remove gender bias in the workplace and beyond as you observe how your organization responds.