Impact Of Pandemic On Different Countries 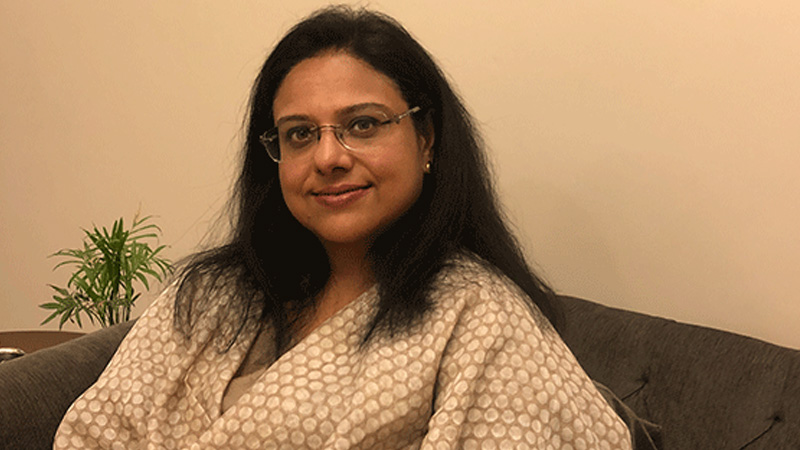 Impact Of Pandemic On Different Countries

The unforeseen challenges caused by Covid-19 have not left any country in the world unaffected. There are a total of 203 countries and territories affected by the virus, not just from its spread but also economically. At a global level, the pandemic has bought the economy to an abrupt halt, disrupting the global supply chain and international trade. According to the United Nations, the global economy could shrink up to 1per cent in 2020 due to the pandemic. A warning has been given that it can contract further if restrictions on economic activities are extended without adequate fiscal responses.

Respective governments have taken different measures to control the outbreak and reduce its economic impact on their countries. While many countries are still struggling to contain the virus despite having enacted strict rules, other countries have successfully flattened the transmission curve and are on their way to economic recovery. So what did these countries do differently?

Sharing examples of a few such countries that have been successful in fighting Covid-19:

Proper planning, readiness, and timely and aggressive implementation of measures by governments were the key to controlling the spread of the virus in these countries. As a result, these nations and are now focussed on rebuilding their economies.

On the other hand, the global death toll has crossed the four lakh-mark. As of 7th June, many countries remain unable to control the spread of the virus due to delays in imposing restrictions, large populations, stipulating too few restrictions, slow scale testing, less stringent lockdown rules, ineffective government planning etc. Some examples of these nations are shared below:

These examples indicate that the countries, which understood the gravity of the situation and took proactive measures, have been successful in reducing if not halting the spread of the virus. It was preparedness and the timely realization that the virus posed a severe threat which let these countries beat the virus and gave them the additional time and resources to create economic stability. Adequate testing, tracing, robust health care supported by appropriate economic guidance by governments have been vital to these countries sailing through COVID-19. Whereas countries, which made light of the virus, and let it spread before pressing into action, are not only beaten by the virus but also have economies that are bleeding. In these countries, even though the virus is not under control, governments have no choice but to end restrictions to revive the economy.