Negotiating salary? Look at the big picture, not just money 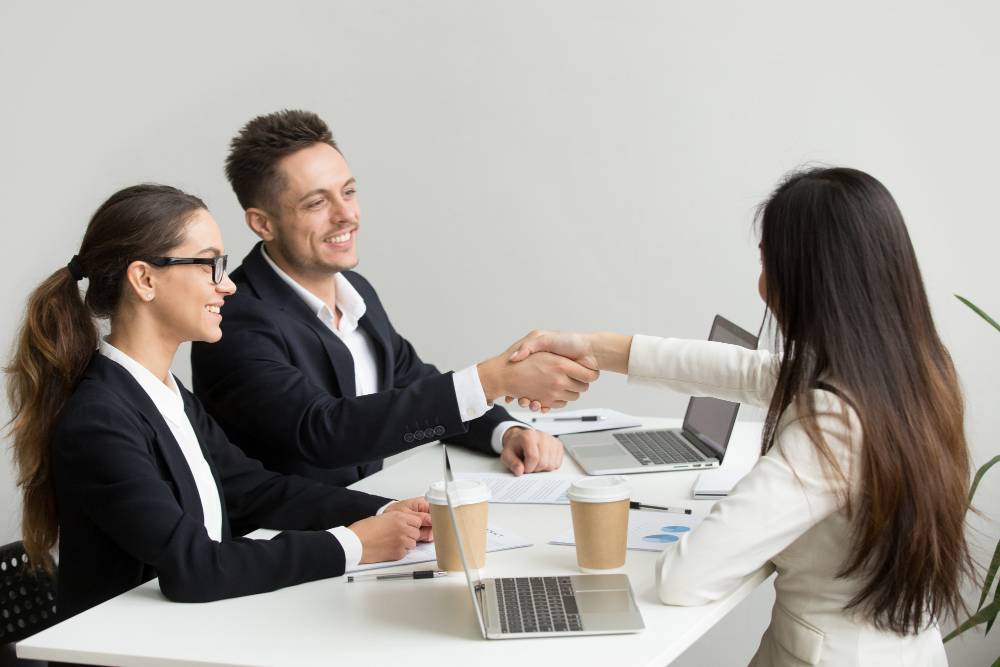 Negotiating salary? Look at the big picture, not just money

Whether it is entry-level job aspirants, senior candidates, or even recruiters, salary negotiations remain a palm-sweating moment.
Moneycontrol interacted with industry leaders to find out some interesting and effective ways to manage crucial salary negotiations. Never say you already have this and that offer “I have another job for X and your company is giving it for Y”: This is the biggest mistake candidates make when they downsize their prospects to just money.

Venkat Rajaraman, CEO and Founder of Cygni Energy, says if someone compares salary figures without substantiating a candidate’s career progression plan, he tends to not take that negotiation forward. “It becomes like a barter system which doesn’t align well in the longer term,” he says. ALSO READ |Four aspects professionals should look into before choosing the skilling courseWith this strategy, Rajaraman feels the candidate is negotiating for a salary but is not looking for a career as a whole in terms of job and maybe does not look forward to growth for the next 4-5 years. “We know that at one point the candidate would leave for another 10-15 percent salary hike elsewhere.” Another important aspect is having too many demands.

If somebody is negotiating with too many points in a job offer including tax deductions and PF then it becomes difficult. “As in a corporate structure, there is an internal structure to be followed. That is also an area where people generally don’t take it forward,” Rajaraman adds. Try not to reveal your past salary Candidates need to check if the hiring is being done directly by the company or if a recruiter or agency is involved.

It is important since recruiters typically will want to operate within the salary limits specified by the organisation and use this question earlier on in the process to qualify the applicant pool. Hence, if expectations are asked early on then it’s a different ball game of qualification criteria. ALSO READ |What candidates can do when companies revoke offer letters“But companies that hire directly through their HR department tend to be more flexible even if they ask this question early on in the hiring journey,” says Career Coach Sawan Kapoor. In such cases, the salary question usually comes towards the end of the hiring process.

Here, Kapoor advises candidates must realise that the company is already feeling the psychological investment of time and effort – they want it to work out. Here, candidates must never reveal their past salary history. “Revealing one’s salary sets a frame of reference which will be used as a barometer to decide on the pay scale for the opportunity in question,” Kapoor says. However, if you are insisted, he says there can be three potential answers: A: Unfortunately, I am not at liberty to discuss this.

You need to know what you are worth, but also make sure the company can afford the expectation. “It’s important to know what the industry average is for your position and location so you can have a realistic starting point for negotiations,” says Dr Ramani Ganesh, SVP-HR, Hirect India. ALSO READ |Five things jobseekers should never include in their resumesOnce you’ve stated to the company your expectation, experts say your requirements have to be backed up by solid pieces of information regarding salary benchmarking. “And there are three levels you should be concerned with: industry level, company level, and function level,” Ganesh says.

And most importantly: Never make it personal. “When discussing salary, leave out the personal stuff and rather correlate your justifications only with your job responsibilities, qualifications and industry standards,” he adds. In the end, always stick to the big picture While the money is important, there are substantial chances that though the company offers less salary, it may offer other benefits. “In such cases, if a candidate fails to research first, they might take a rash decision and not accept a potentially good opportunity due to the salary limitation,” says Sarvesh Agrawal, Founder and CEO, Internshala.

“This applies to both negotiation and when making your final offer decision,” continues Saumitra Chand, Career expert at Indeed India. “There’s a lot of other factors that may be more important to you like health benefits, ESOPs and flexibility,” While salary negotiation forms an important part of a new job offer, as a candidate always remember to stay flexible and look at the “big picture”. “What a lot of candidates do not understand is that while “Vitamin M” is important in the job, an ideal job or role gives an all-round satisfaction and not just money,” says Nandita Krishan, GM at Marching Sheep. This may include culture, role, responsibility, workplace and many more, she adds.