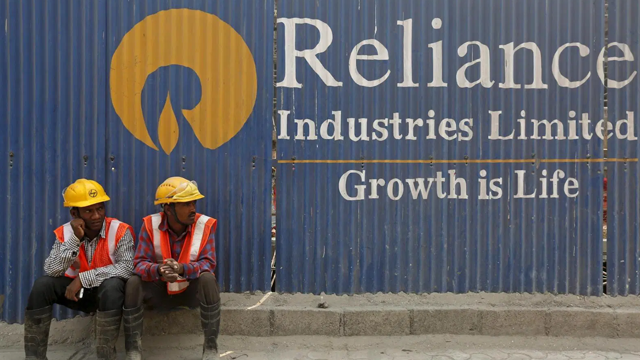 The conglomerate headed by India’s richest man, Mukesh Ambani, on April 30, announced salary cuts for a section of its workforce in the wake of the coronavirus outbreak and subsequent national lockdown. Those in the behemoth’s hydrocarbon business earning above Rs15 lakh ($19,806) a year will face a 10% pay cut and senior executives will see income slashed by up to 50%, according to a letter by RIL executive director Hital Meswani. Chairman Ambani himself is forgoing his entire salary for the year.

“The hydrocarbons business has been adversely impacted due to reduction in demand for refined products and petrochemicals,” Meswani wrote in the letter to employees. “The situation demands that we maintain a razor-sharp focus on operating costs and fixed costs and all of us need to contribute to make this happen.”

RIL’s decision is possibly the beginning of a country-wide trend, experts say.

“There is absolutely no business activity happening. Companies have to ensure business continuity so they have to hold on to cash flows to avoid a liquidity crunch,” Sonica Aron, managing partner at HR advisory firm Marching Sheep, told Quartz. Deferment of pay, bonuses, and increments, or even not giving leave without pay, may pinch but they’re all better ways of cutting cost at this time.

Since coronavirus hit India in January, it has been a trying time for many industries, including manufacturing, aviation, and tourism. Before RIL, hotels group Oyo had asked its Indian employees to take a 25% salary cut. Airlines such as SpiceJet told pilots they won’t be getting salaries for April and May. Media houses like The Hindu and NDTV haven’t opted for such austerity measures yet, though.

“If they cut down on teams right now, when the time is right to pick up business, they’ll end up rehiring and spending money and another six months on recruitment and retraining when you could’ve hit the ground running,” Aron added. Mobile service provider Airtel is, in fact, paying even over 25,000 employees of its dealers and franchisees to maintain strong business ties.

For employees, too, a pay cut may be better since the lockdown also means lesser expenses. “Even post-pandemic, people will not want to go to the mall every week. The saving potential of every individual is going to be high and it’s come down to just roti, kapda, aur makaan (food, clothing, and shelter),” Shivakumar said.

At this point, as millions of Indians lose their jobs, merely having one—even with a pay cut—is a blessing.