The evolution of maternity, paternity and parental leave 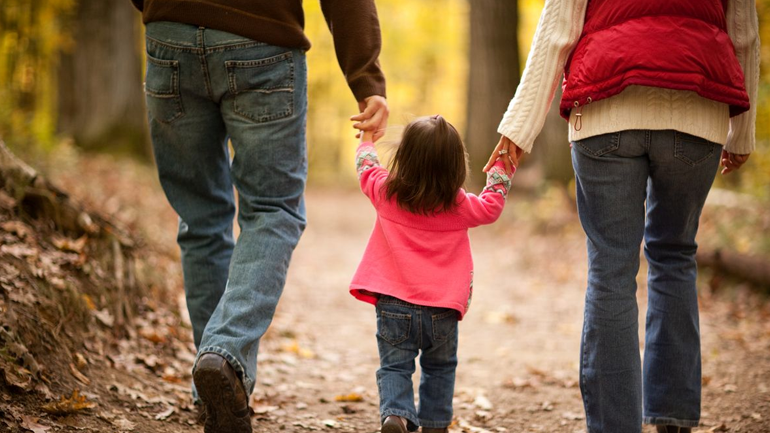 The evolution of maternity, paternity and parental leave

Motherhood, something so natural, and a necessity for the civilization to exist, comes with it’s own challenges for working women.

Till about two years back, maternity leave was 12 weeks, 84 days, not even a complete three months. The expectation was the mothers would join while nursing the baby, which in many cases did not happen. New mothers either got their leave extended, by availing their accumulated leave, or proceeded on leave without pay, and in some cases decided to leave their jobs. This severely impacted career intentionality and continuity among female workforce, and perpetuated a gender biased mindset at workplaces.

The Maternity Benefit Amendment Act has increased the duration of paid maternity leave available for women employees from the erstwhile 12 weeks to 26 weeks at present. While this was done to ensure that new mothers and the baby got enough time before the mother joined back work, and the intent was to encourage the hiring and retention of women,the outcome has been far from perfect.

In many cases, the enhanced maternity benefits have significantly hampered the entry of women into the workforce as employers are apprehensive about long leave period, cost of additional resources or impact on team productivity, and the cost of establishing post maternity support infrastructure.

Also, the fact that the creche facility only talks about mothers being eligible to bring their children, also indirectly perpetuates the mindset that childcare is primarily a mother’s responsibility.

Let’s now review the curious case of paternity leave. Almost an unheard concept in India, nearly two decades back, organizations started offering paternity leave from 3 to 5 days to 2 weeks. Again, the philosophy was very clear, fathers are required to provide logistical, physical support while at the nursing home/ childbirth locations and once the child and mother are back home, the women folk take charge, and the father can get back to work.

It is only very recently, that fathers have started to express a need to be more involved in child care, and this has been picked up by the corporate world. While some organizations continue to offer a conservative 5 days to 2 weeks, a few progressive organizations have taken giant leaps. Philips in India has extended paternity leave to two months, and Diageo in the UK has extended paternity leave to six months, equal to maternity leave. While far and few, these policies at least recognize the role of fathers in parenting, and might be a solid step in bridging the gap between stereotyped gender specific parenting roles, that have a direct impact on participation of women in the workforce.

These steps recognize the role of fatherhood in childcare. Today’s fathers are increasingly feeling the need to be more a part of their children’s lives than fathers of the earlier generations.

Paternity leave that can kick off at any time in the first one year will help mothers get back to work.

As a society, our children will grow up seeing both parents as caregivers and will hopefully not ascribe to gender-biased stereotypes.

That is if fathers truly take this leave, at the right time, and actively participate in child care.

In 2017, after the maternity benefit act 2017, a new bill known as Paternity benefit bill has been proposed which allows fathers to avail three months of paid paternity leave.

In our opinion, it’ time now to evolve from maternity/ paternity leave to parental leave. With concepts like gender neutral parenting, fathers taking an active interest in the upbringing of children, removal or Article 377, talking about and establishing parental leave seems like the logical next step forward in the journey towards breaking gender norms and stereotypes and establish gender equality.

Parental leave, an employee benefit that provides job-protected leave from employment to care for a child following its birth or adoption. It is usually available to both mothers and fathers. Each parent is entitled to a certain set amount of leave. Parental leave may also be defined as a family right, allowing parents to divide up the total leave time at their own discretion. Furthermore, in some countries, parental leave supplements maternity leave, paternity leave, or both.

The case for Parental Leave

Mandated equal parental leave will help minimize the motherhood penalty. Men may be hesitant to take parental leave due to stigma or fear of being penalized at work, but making it mandatory and the new norm will help us get closer to equality. Many women have been there, done that and have shared their experiences of bias, such as colleagues assuming they wouldn’t want to put in extra hours or strive for more senior positions because they had to care for a family.

Secondly, mandated equal parental leave will benefit us all in the long term. When both men and women take parental leave for having a child, it is good for everyone. That’s because equality isn’t a female issue; it’s a business and economic issue. Research finds that while half of the fathers think men should take paternity leave, only 36% actually take all their permitted leave. However, when fathers do take leave, women can return to work sooner—which may benefit a woman’s pay and chances for promotion. In fact, reports show that companies with extended maternity leaves have seen the rate of new moms who don’t return to work drop by as much as 50%, and these new moms work longer hours, on average, one to three years later. This helps keep women in the leadership pipeline.

Lastly, mandated equal parental leave will help transform the perception that care-giving is a female responsibility. The more men see other men taking parental leave, the more it will become the norm. Paternity leave is especially impactful to the way men bond with their children. Studies have shown that fathers who take at least two weeks of paternity leave or more are likely to continue being involved in child caring activities, such as feeding and diapering. Furthermore, parenting norms have shifted as younger generations want equal roles in parenting.

Removing “Gender” from the parenting equation will be a huge step towards building a society that no longer defines roles and identities on gender. It will start addressing the problem from when it begins- Birth, and along with gender-neutral parenting, will form the backbone of all efforts towards driving gender equality.