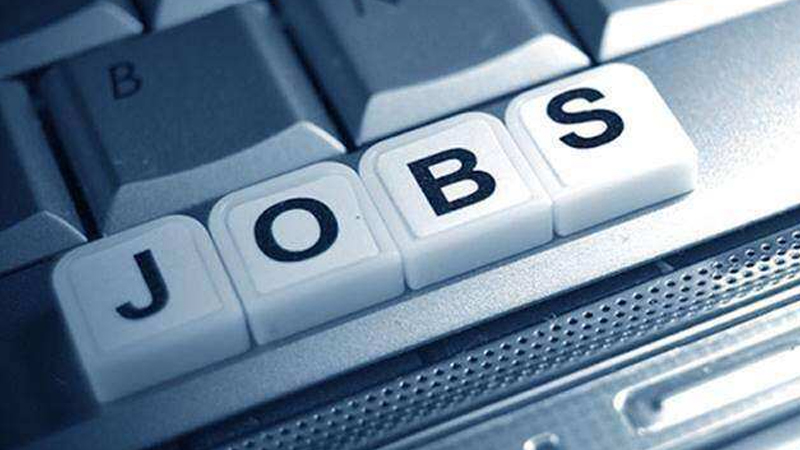 With the economy contracting, Payoneer says 135 million jobs may have been lost leading to a 35% rise in unemployment and that has prompted many more to take up gig jobs.

India’s 15 million-strong freelance market, already growing at the second-fastest rate in the world, is expected to gather more pace. With visibility on the economy poor, companies are increasingly preferring to hire temporary workers. Payoneer, a digital platform for global commerce, estimates there has been a sharp 46% increase in the hiring of freelancers in the June quarter compared to early 2020. With the economy contracting, Payoneer says 135 million jobs may have been lost leading to a 35% rise in unemployment and that has prompted many more to take up gig jobs.

As Suraj Moraje, Group CEO, Quess Corp, a staffing firm points out, the pandemic has led to an acceleration in the temporary worker economy. “Several employers are hesitant to take on the responsibility for permanent employees as the demand outlook remains murky. Also, companies want to bring in specialised skill sets for a variety of roles,” Moraje explained.

Amit Vadera, assistant vice president, TeamLease Services, observed that while earlier more positions at the bottom of the pyramid would be on contract, now even mid-level profiles are becoming contractual. “The increase in contractual hiring was seen in 2008-2009 too following the global financial crisis. While companies anticipate a pick up in demand they are unsure about how much of it will sustain. So instead of getting into long term commitments, they are preferring hiring on contract,” Vadera said.

Sonica Aron, founder & managing partner, Marching Sheep, told FE the economic crisis has left many unemployed and some people are now more inclined to taking up assignments on a project or contractual basis. “This is a mindset shift where they have recognised that the economic conditions might not be conducive to full time employment and hence short term engagements will lead to both financial stability and exposure,” Aron said.

A study by TeamLease Services finds there has been a 15% rise in contractual hiring over pre-Covid levels. In the e-commerce space, the rise in temporary hirings has been 17% over pre-Covid levels while in the logistics sector it has been higher at 19%. For the manufacturing, engineering & infrastructure sectors, the jump has been14% while in the financial services and pharmaceuticals, the increase has been 12% and 15% respectively.

The demand for temporary salespeople is particularly high. For instance in BFSI industry hiring for collections staff—now that the moratorium period is over— is contract based. Moreover, there is demand for temporary call centre professionals as companies experiment with the work-from-home option, unsure of how well it will work. Similarly, while e-commerce will need more people for the festive season, given the lack of clarity on the volume of order, companies are preferring to hire on fixed term contracts.

According to LinkedIn Workforce Confidence Index, as more companies explore the merits of an alternative workforce, freelancers in India reported cautious optimism on personal finances and career prospects. Findings show that about one in four freelancers anticipate an increase in their earned income and personal savings, while one in three expect the number of investments to increase in the next 6 months.