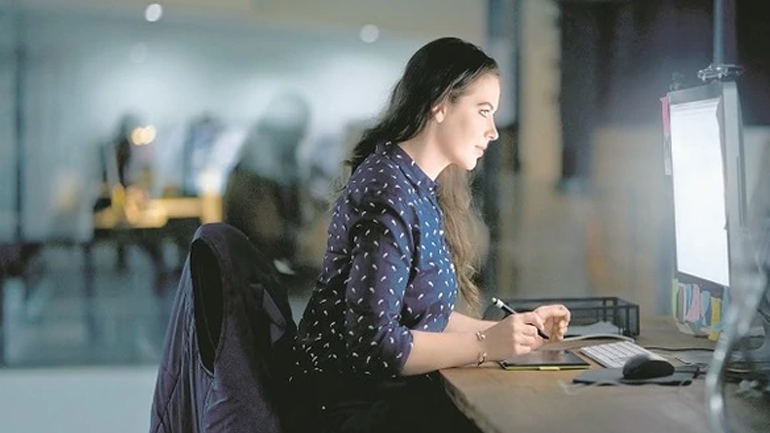 Mumbai: On International Women’s Day, here’s a grim reminder of just how skewed things are for half the global population in the world of high finance: women are better at managing funds and generating business—there’s evidence for it below—but when it comes to jobs in private equity (PE), they are rock bottom.

Private equity is an asset class known for billion-dollar funds and fatcat fund managers, but women make up a mere 17.9% of all PE employees worldwide, according to a report from data tracker Preqin.

The data becomes even more skewed as ranks rise, with women accounting for only 10% of senior roles globally. These trends are more or less stable across regions, with total female representation ranging from 19% of roles in Asia-based firms to 17% in European ones. For other asset classes such as venture capital, hedge funds and infrastructure, female representation hovers around the 20% mark.

The India story is particularly dismal. Multiple women Mint spoke to cited societal, business and psychological reasons for the lack of women in private equity or venture capital funds.

“If I do a rudimentary search for private equity or venture capital on LinkedIn, I have to scroll quite a few times before I find the first female professional,” said Sonica Aron, founder and managing partner at Marching Sheep, a human resources advisory firm. “It is safe to say that the number in India is possibly in the low single digits.”

While corporates and multinational firms have widely publicized programmes to hire more women, according to the women professionals Mint spoke to, the PE industry hasn’t done enough to narrow the gender gap.

“Unlike corporates, venture capital and private equity space has not seen a conscious effort to hire more women. My sense is that efforts will be made as more women entrepreneurs start coming into the ecosystem, thereby having gender diversity at a deal-flow level,” said Prerna Bhutani, partner at India Quotient, which invests in early-stage startups.

The issues range across stages—some said fewer women enter the ecosystem, while others said those who enter may leave early for various reasons, or struggle to grow due to inherent biases.

“The perception issue of private equity is that it is an aggressive Barbarians at the Gate narrative. In reality, what is needed to succeed in the business is the ability to forge relationships, think long term and not fall prey to ego. Women are often good at these things,” says Shivani Bhasin Sachdeva, managing director and CEO of India Alternatives, a PE firm.

Sachdeva cites a KPMG report, which says women-owned and -managed hedge funds have outperformed the hedge fund indexes—HFRI and HFRX—since 2007, the year HFR launched diversity indexes. Since 2007, the annualized return of the HFRI Women Index was 5.64%, whereas the HFRI Fund Weighted Composite Index had an annualized return of 3.75% and the HFRX Global Hedge Fund Index a negative 0.39%

Are things changing? “Yes it is and, no, it isn’t fast enough,” said Aron. “Research, time and again, has pointed to a strong correlation between a diverse workforce and strong corporate performance, so the case for women certainly exists. But the change is slower than desired.”